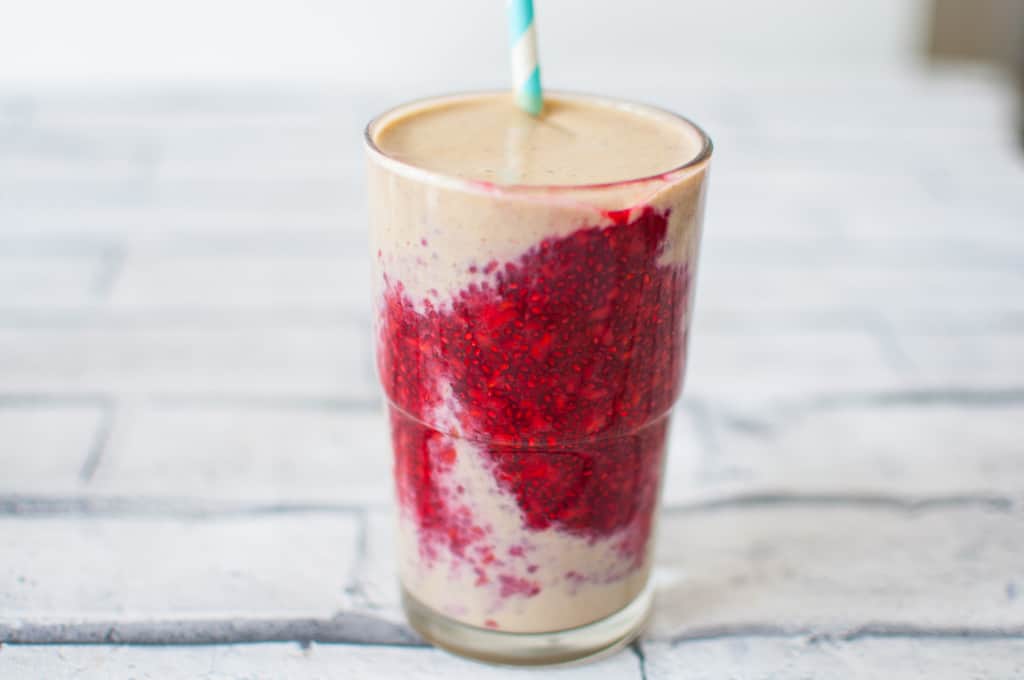 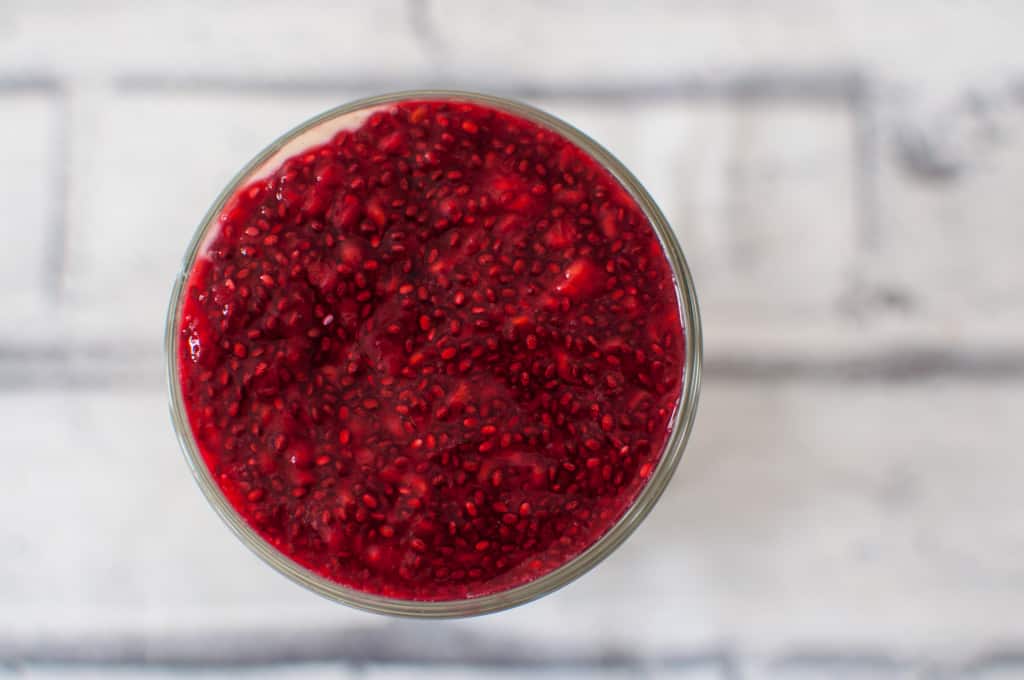 Nowadays it seems there is controversy around each and every food and this can leave us very confused concerning our diet plans. When it comes to soya, you shouldn't doubt its amazing qualities. After all, Japanese people have used it for more than 3000 years. The goodness of soya is tough to match. It is not too far-fetched to say that soya beans are some of world's healthiest foods you could ever find. Many studies have been performed and the results prove that soya brings along important benefits. 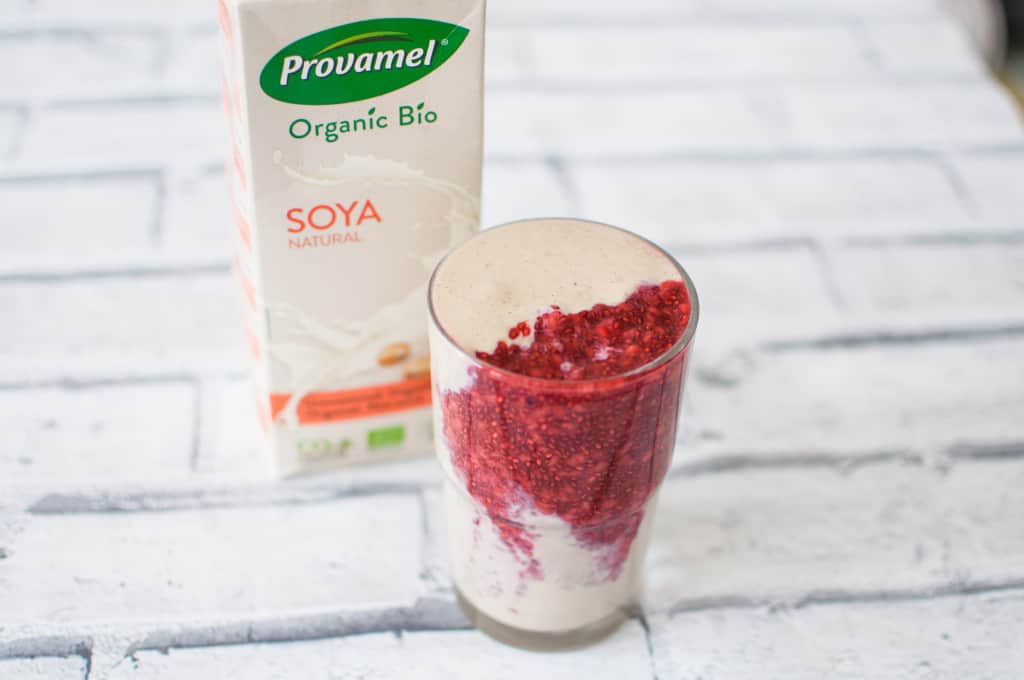 I personally love soya and thrive on it. I have done a lot of research and here are the main things you should know about it. Please note I am no doctor, or dietician, below is only what I found, what I believe in and what does me good.

However, keep in mind that not all soya-based products preserve the benefits of the plant. This applies especially when it comes to soya milk. Some manufacturers use lots of additives, artificial sweeteners and preservatives so the soya content is very low. A pure milk contains only water and soya beans. Keep in mind to always go for organic products. 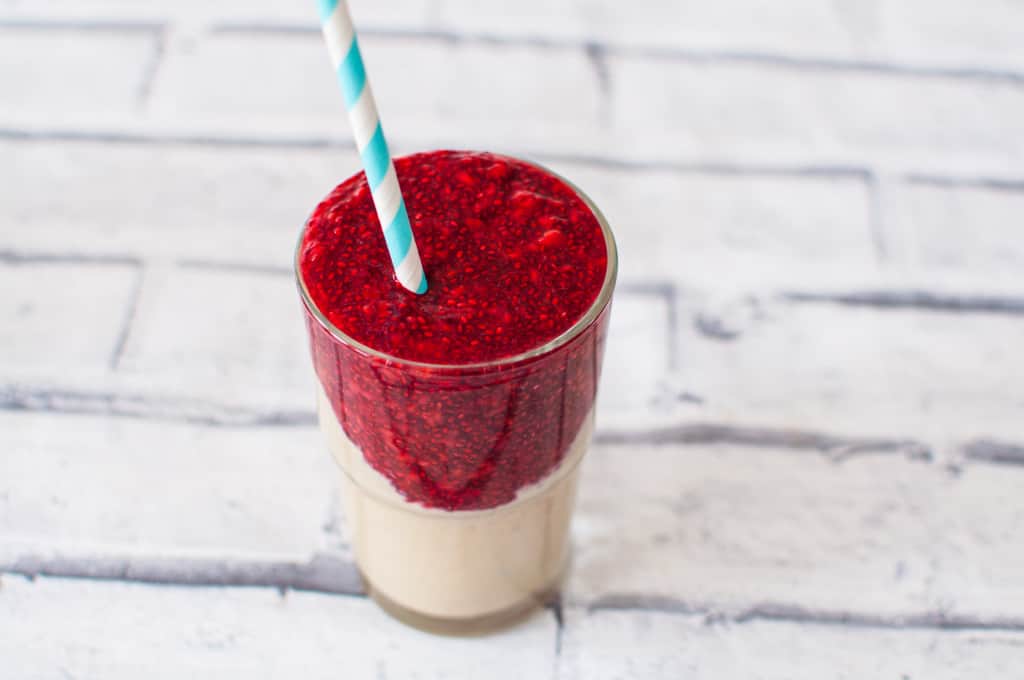 Provamel is a company that only sells such all-natural products like soya drinks , as well as desserts, soya yogurt alternatives or cream alternatives.  So if you are still looking for a good brand, you should definitely try one of these products. I personally love Provamel and as you may have seen, use it in lots of my recipes. This peanut butter jelly smoothie is no different. Their soya unsweetened contains only soya beans and water. That is it! For peanut butter Meridian Natural Smooth Peanut Butter - No added sugar and no added salt is always my first choice. 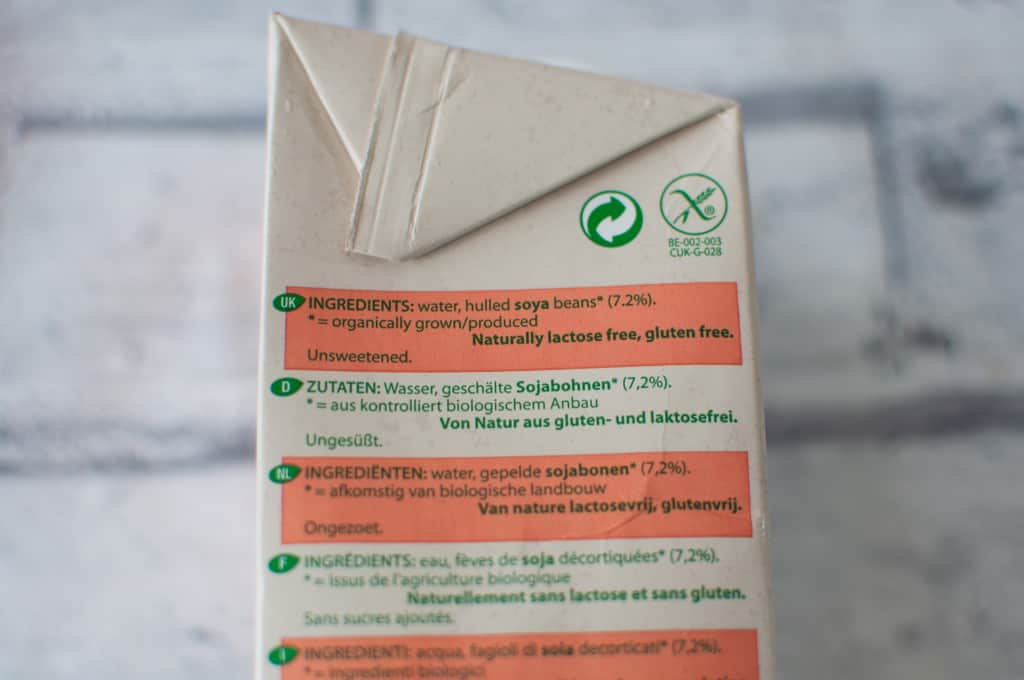 Not a fan of jelly? Try my peanut butter banana smoothie instead!


How gorgeous is that? Beautiful, super delicious packed with fiber, healthy fats and protein. You gotta make it and come back here and tell me you didn't love it! 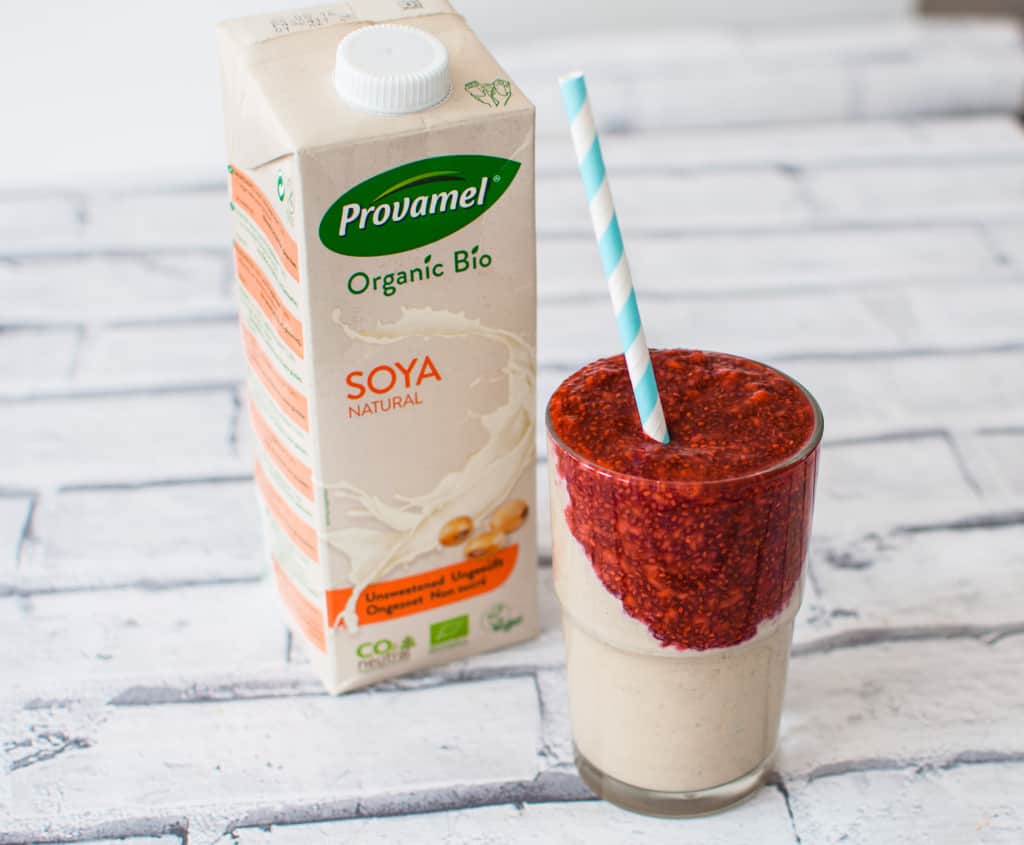 As always please, if you make this recipe share it with me either on my Facebook,Twitter or Instagram. I would love to see it! Hashtag #HediHearts